You are Nico Lin. You work for Star Pod, an organisation that promotes space exploration and runs adventure camps for children. You are an assistant to the director of Star Pod, Ms Ellen Ochoa. Ms Ochoa has asked you to do some tasks. 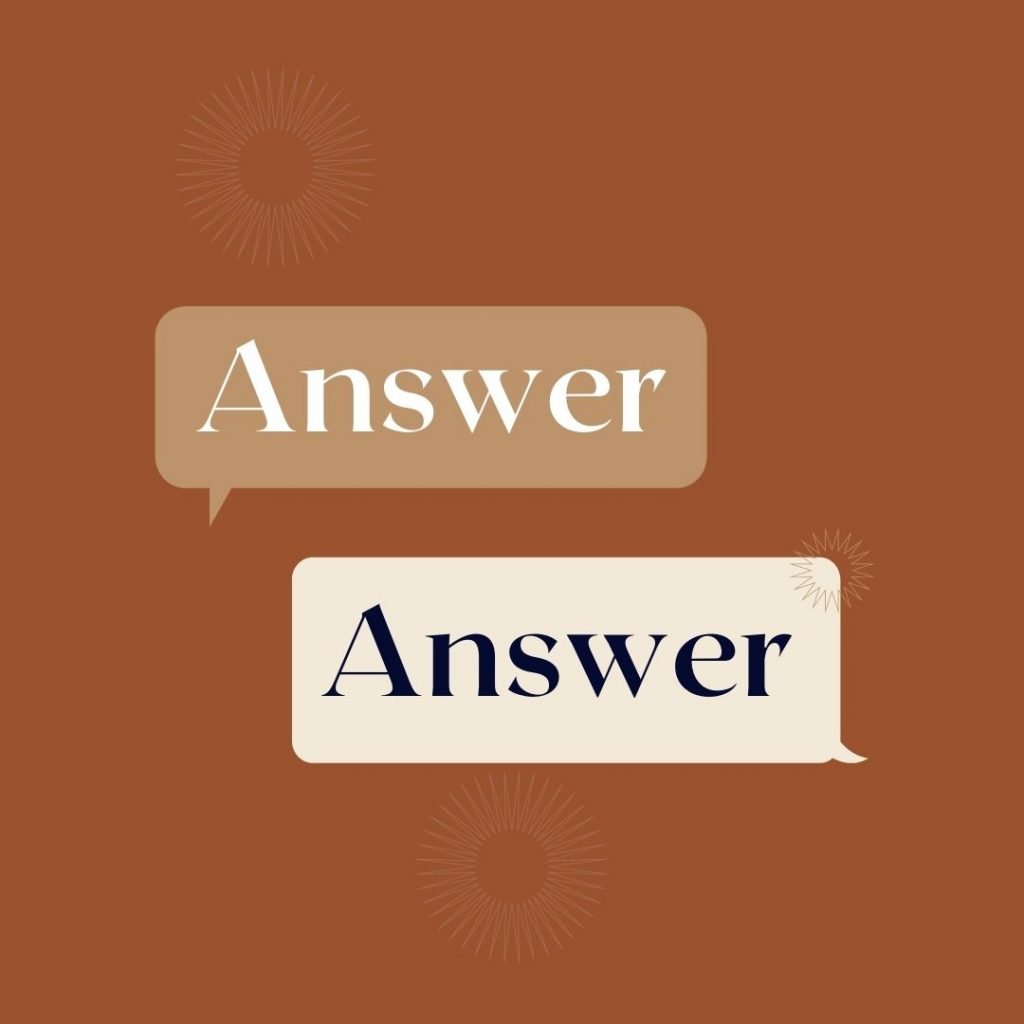 Task 8: Introductory Video Script (18 marks) Write a script for the Planet Tarkov Problem-Solving Activity introductory video using information from the B2 Data File and your notes. Write around 150 words.

Good morning, little astronauts! While welcoming you on board, I am sorry to tell you a piece of bad news. Our spaceships just crushed on Tarkov! Oh no! my headaches! Are you all okay? Phew! That’s good to hear you’re fine. Now, we need to survive for a year until we can be received. However, this is not all plain sailing. Let me tell you move about this planet-Tarbov.

One of the biggest concerns of staying have on Tarkov is weather. While the average temperature in spring and autumn is around 25 °C, which is similar to November in Hong Kong, summer and winter are much worse. In summer, the temperature skyrockets so much that the oceans boils! A huge amount of steam will be formed and can kill you in an instant! How horrible! Worse still, in winter, the temperature plummets straight down such that the oceans freezes! The ocean will be frozen into solid! That’s far from our imagination. So apparently you can’t past bring worksheets and T-shirts in Tarbov’s summer, right?

I’m sure now you’ve got some basic information about Tarkov in your hands. Now, you will have group discussions in a group of five. Go find your friends to figure how we can survive here amid the unbearable extreme seasons out together. You will have one hour to solve this thorny problem, then another hour for the groups to present to other groups. Are you ready? Three, two, one. Off you go!

Task 9: Incident Report (18 marks) Write an incident report for what happened on the M.A.T. using information from the B2 Data File. Write around 150 words.

On 26thMarch 2020, a female participant claimed to feel sick during the Multi-Axis Trainer (M.A.T.). this report is about the details of the incident, the Star Pod’s responsibility and recommendations to future operation.

During the activity, an eleven-year-old girl, Ms Rey Liu, entered the M.A.T. machine and soon claimed to have a severe headache. She complaint that her head hurt a lot after being stuck in the machine for about thirty seconds as she was stuck upside down. She sought medical examination and was sent to Waglan Memorial Hospital, where no issues regarding her health were observed.

On the morning before the girl entered the M.A.T., an engineering assessment was done by engineer Mr. Scotty Wong and a motor failure was spotted. There were micro cracks in the roof caused by falling branches due to a storm. Tiny droplets of water then dripped through the cracks down to the M.A.T.

It was direly the responsibility of Star Pod to ensure the safety of participants, where confirmation on condition of any machines or properties used should be nothing but a minimum. In a bid to left the incident to happen again, there are a number of recommendations.

Speaking from external factors regardless of the M.A.T. machine, the branches of the trees above the M.A.T. building should be cut back, so as to prevent the fallen branches causing any damage to the machine as seen from above.

Speaking from the maintenance of the M.A.T, a silicon sealant shall be used to seal the micro cracks on the roof.

It is hoped that this incident shall be the last to be seen.